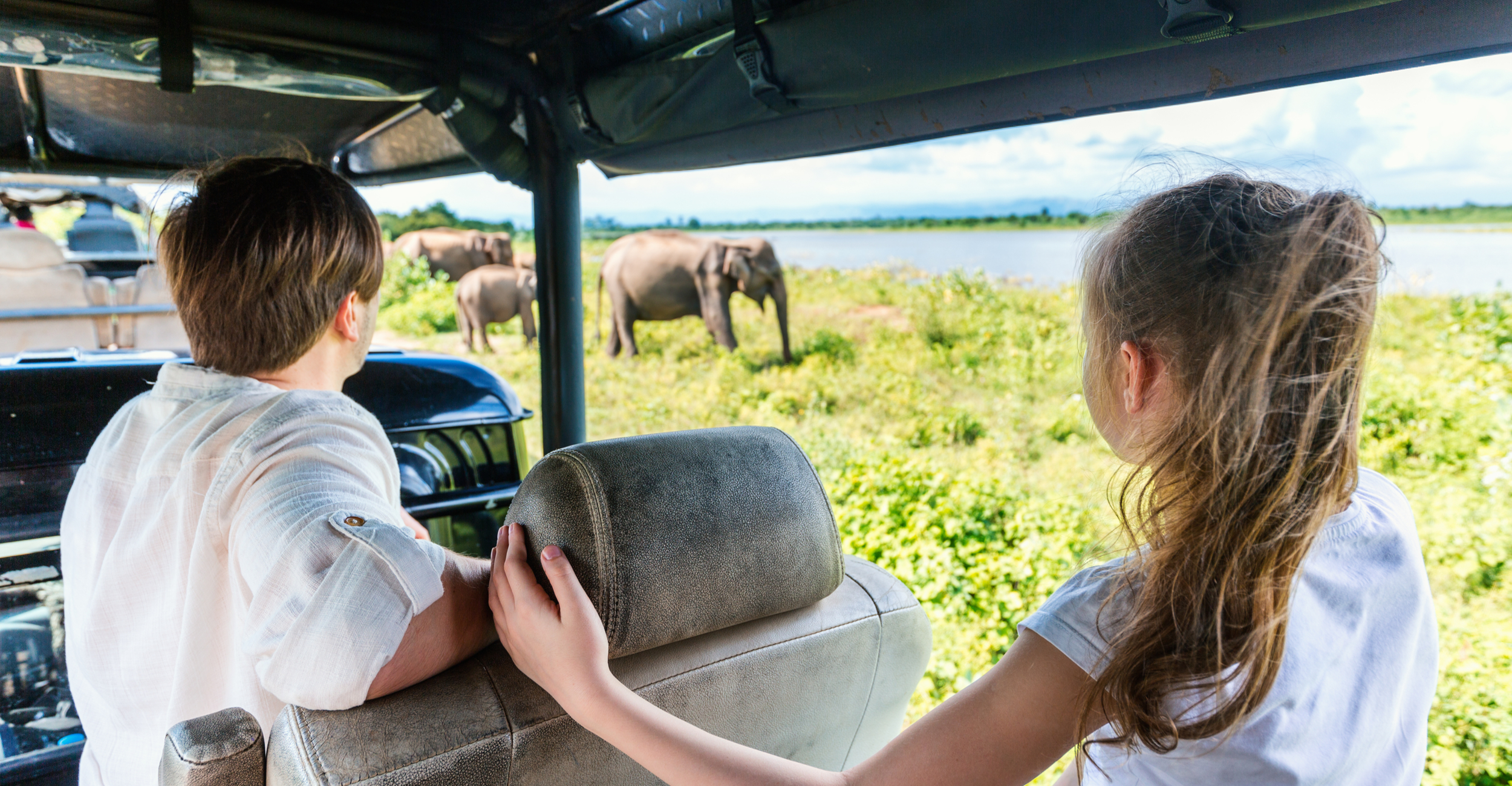 Sri Lanka’s wildlife is incredibly diverse. Despite the burgeoning population and increasing demand on land for human use, vast areas remain protected as national parks and reserves. There are twenty two declared national parks and numerous rivers, lakes and coastal reefs in the island which provide a haven for over 125 mammal species, 463 bird species, 245 butterfly species, 96 reptile species and 320 species of tropical fish. These eco systems provide the natural habitats conducive to the survival and propagation of the island’s vibrant wildlife.

Be mesmerised by the large herds of Asian elephants that gather at the lakes and water holes for a drink and mud-spa indulgence! You will see these ‘gentle giants’ in the wild and in captive breeding centres like the Pinnawala Elephant Orphanage. Elephants in search of water gather in large herds at the Minneriya and Kaudulla lakebeds from late noon to dusk each day, particularly during the dry season that prevails from July to September. The congregation of over three hundred animals in Minneriya is a spectacle popularly known as ‘The Gathering,’ which is the largest assembly of Asian elephants in the world.

Be charmed by the beauty and graceful agility of the solitary and often elusive leopards and intrigued by the lumbering sloth bears often sighted at the Yala and Wipattu National Parks. Be amused by the incessant chatter and frolicking mischief of the langur and toque macaque monkeys, often seen congregated in large troops at most tourist locations. Wild buffaloes and crocodiles are common around the reservoirs and lakebeds. Sambar deer, barking deer, white spotted deer, golden jackals, wild boar, squirrels, pangolins, reptiles, insects and the many species of birds, and a myriad of butterflies are noteworthy inhabitants of Sri Lanka’s exotic jungles.

Sri Lanka’s territorial waters extend 22km (12nm) beyond the coastline covering an area of 21,500 km2. The island also enjoys exclusive and un-mandated economic rights to a vast tropical ocean of 510,000 km2, 7.8 times the size of its landmass, which is home to many species of marine life including 320 species of fish and migratory turtles, dolphins and whales. The island’s oceans are considered one of the leading whale watching destinations in the world, hosting large numbers of migratory Blue, Sperm, Fin and Bryde’s whales that swim along the migration corridors off the coasts of Mirissa, Kalpitiya and Trincomalee. You will have the added bonus of sighting pods of gregarious dolphins, ‘vying for human attention,’ when visiting these coastal destinations. 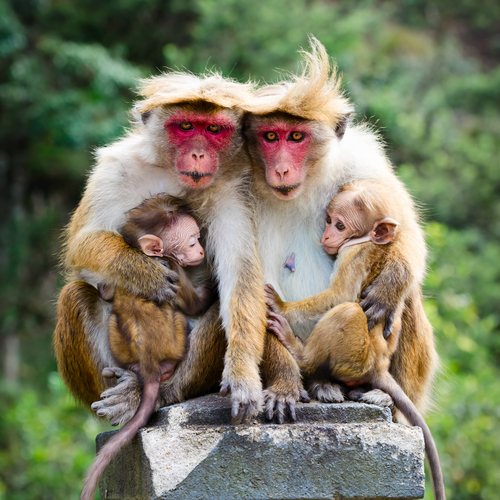 Watch turtles on the beaches of Kosgoda and Rekawa, two breeding grounds that lie on the Indian Ocean’s turtle trails. The world’s five major turtle species, Leatherback, Olive Ridley, Hawksbill, Loggerhead and Green Turtle, visit the island to nest on these beaches. There are many conservation hatcheries that can be visited if you wish to observe these harmless creatures of the sea in their various stages of development. If lucky, you will get the opportunity to release endearing turtle hatchlings into the wide ocean.

The myriad of colour and deafening cacophony of birds is quite common in Sri Lanka thanks to the large population of native and migratory bird species found on the island. Kumana National Park (Bird Sanctuary) in the Southern Province of Sri Lanka is acclaimed one of the ‘best bird nesting and breeding environments in the world’. Sinharaja Forest Reserve, Knuckles Mountain Range, Muthrajawela Marsh, Potuvil Lagoon and Bundala National Park too are home to a large proliferation of colourful birds.