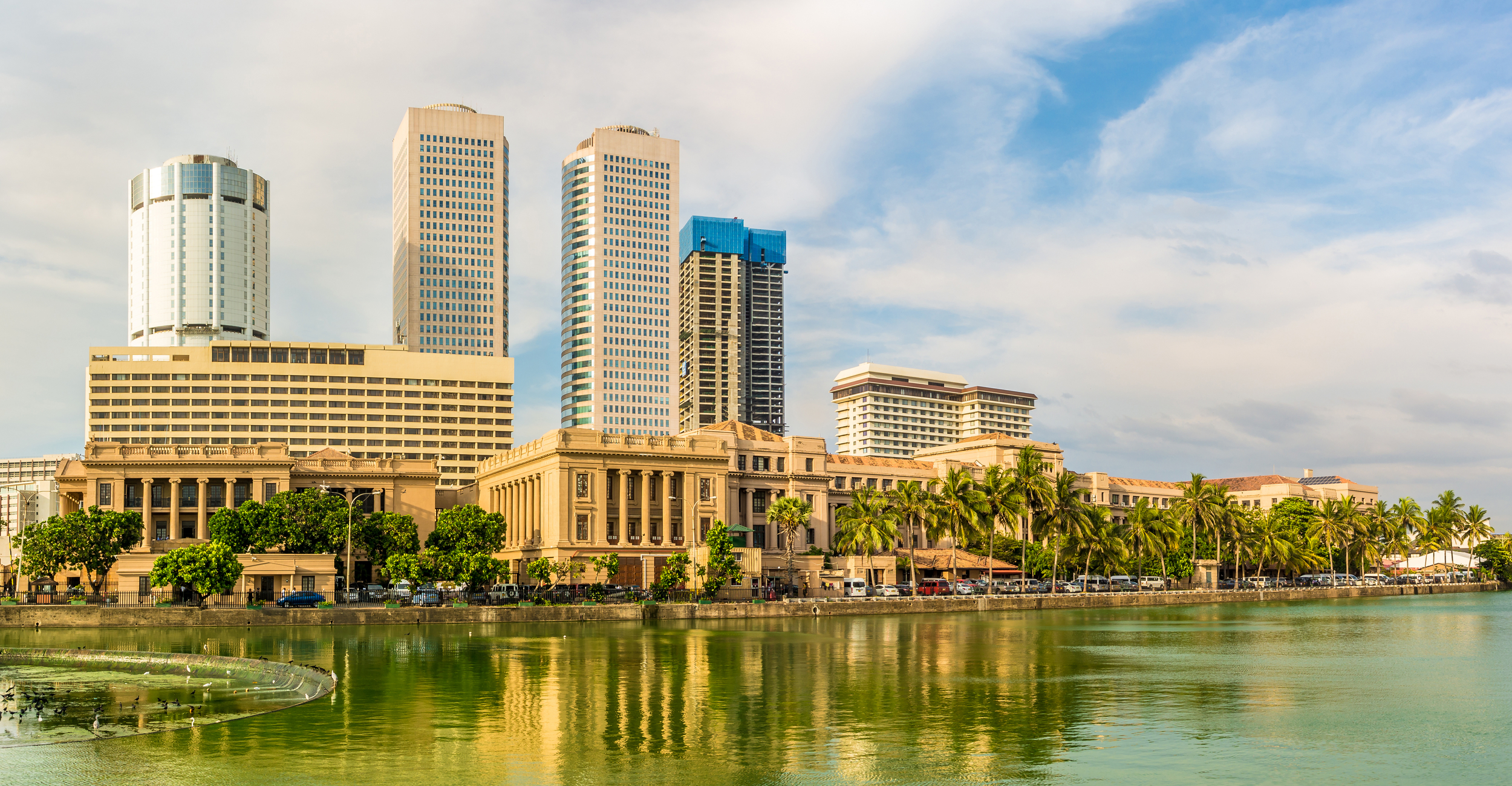 Colombo is the gateway to Sri Lanka. It is the country’s commercial capital and the largest urban hub. Colombo is a city basking in an ‘eternal tropical summer’ where bright sunny skies and a pleasant temperature ranging between 270 C to 290 C is the norm.

Despite the burgeoning high rise buildings defining its skyline, Colombo still features remnants of its colonial past in its heritage buildings built during the eras of the occupant Portuguese, Dutch and British administrations. In 1517 the colonial Portuguese built a fort in Colombo (in the suburb which is still known as ‘Fort’ or Colombo 1). The Dutch expanded the fortifications and created an elaborate system of canals within its suburbs. The British colonists transformed the city to become their commercial, trade and administrative base; declaring Colombo the island’s capital in 1815.

Over the years Colombo has acquired a distinct character, appeal and better infrastructure to become Sri Lanka’s foremost city and the most progressive urban hub. Transport options range from colourful tuk-tuks (motorized rickshaws) to public buses, trains, cars and coaches. The taxi services are operated under license and offer competitive rates.

The city has a good mix of accommodation options ranging from luxury five star hotels to mid range properties, exclusive boutique lodging and modest proprietary guesthouses. Colombo’s high-end restaurants and chic cafes offer a wide selection of cuisine spanning the spectrum from Western to Asian and clever fusions in between.  There are many good quality mid range eateries too aimed at the growing urban middle class.

Shopping in Colombo is delightful and you will encounter up market department stores and compelling boutique outlets lining its shady boulevards, mid-sized malls in busy shopping precincts and vendors selling every conceivable commodity in the overcrowded and at times anarchic bazaar markets in Pettah.

Colombo is a cosmopolitan city featuring a diverse demography, modern values and contemporary Sri Lankan lifestyle at its most sophisticated. The people are generally friendly, accepting and hospitable; but avoid the touts. It is also a suave and mature tourist friendly metropolis you are bound to enjoy on your Sri Lanka tour.