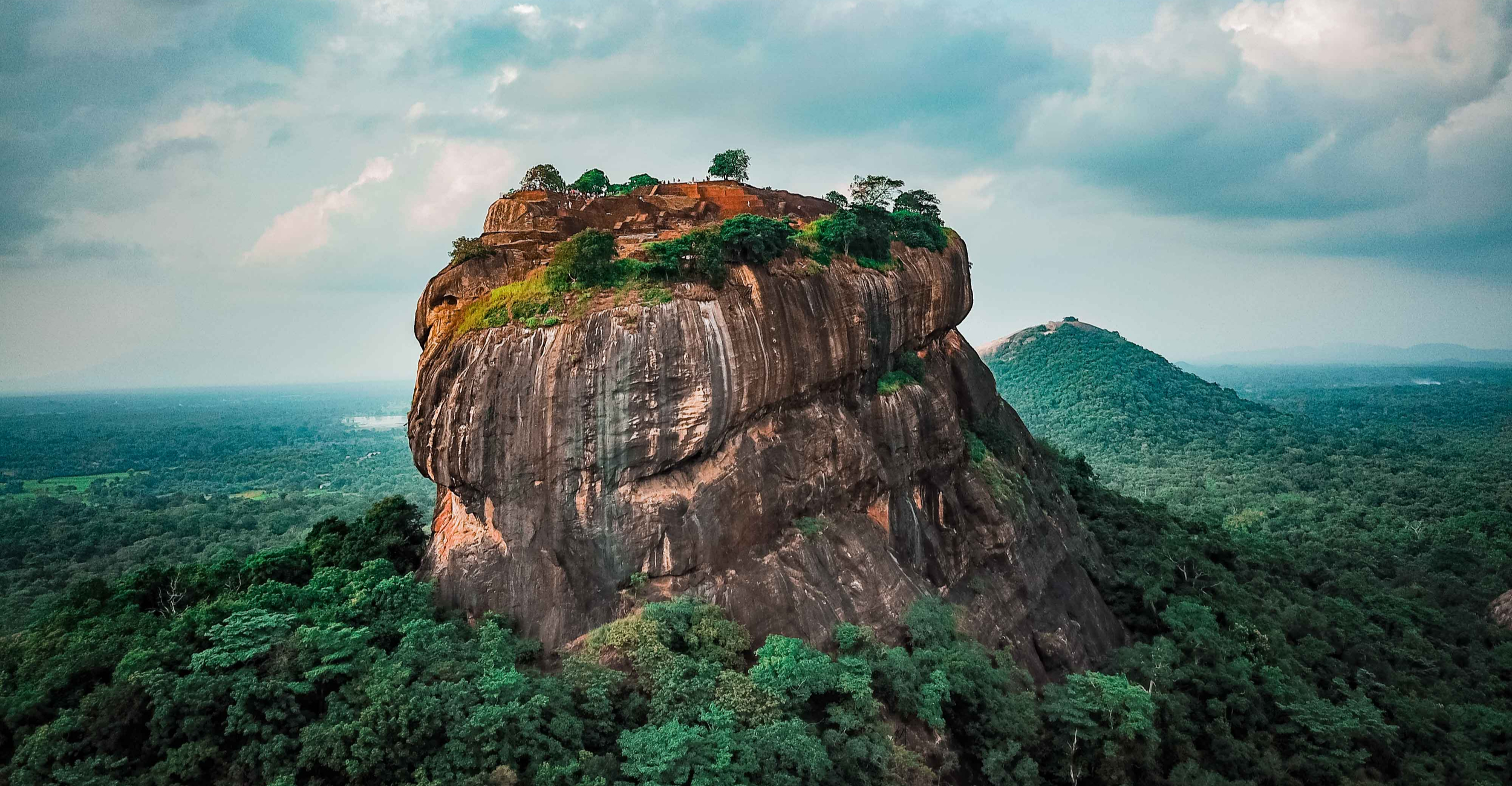 Upon arrival at the airport, you will be met by our courteous English-speaking Chauffeur Guide and transferred to Negombo, a lively tourist centric town on the west coast of Sri Lanka.

Check in to a delightful beach front hotel in Negombo and spend the day at leisure.

After breakfast, leave for a safari excursion to Wilpattu National Park. Proceed to Anuradhapura thereafter.

Overnight at a selected hotel in Anuradhapura.Wilpattu is Sri Lanka’s largest and oldest national park.  The unique feature of this park is the existence of many natural lakes and sand-rimmed water basins. Nearly sixty lakes and tanks are found spread throughout Wilpattu. It is most renowned however, for having a high density of leopards, whilst being home to 31 other mammal species and a rich proliferation of birds and reptiles.

Visit the many historic archaeological marvels of Anuradhapura.

Anuradhapura, a UNESCO World Heritage Site located in the North Central Region, was the first capital city of ancient Sri Lanka (437 BCE to 1017 CE) and the centre of the island’s early Buddhist civilization.

Night stay at a selected hotel in Anuradhapura.

Sigiriya, an extraordinary UNESCO World Heritage Site, is a lofty 200m rock fortress; with its fame attributed to the life and work of a tyrant sovereign – Kashyapa I (473 – 495 CE) who established his capital here and transformed the once reclusive abode into an impregnable citadel. Fearing the vengeance of his brother Moggallana (the rightful heir to the throne), Kashyapa had a fortified palace built on the rock. Fatefully, he was confronted in battle and defeated by his brother in 495 CE. Even today, the monumental ruins of this glorious ‘Citadel in the Sky,’ silently speak the extraordinary tale of turmoil, tyranny, glory, and defeat, which will continue to fascinate visitors for millennia.

Night stay at a selected hotel in Habarana.

Spend a leisurely day in Habarana.

Those seeking a more active day can choose from the following range of activities.

Avid birding enthusiasts have the advantage of tree-top bird viewing or spotting the feathered friends whilst enjoying a canoe ride in the Habarana Lake. Other popular activities are trekking, cycling and elephant-back rides through the picturesque village of Habarana, experiencing the typical rural life of Sri Lanka. Meet village locals, witness their way of life, and experience the famous ‘Sri Lankan Hospitality.’

Minneriya is a nature lover’s paradise. Its centerpiece is the large Minneriya Tank, built by King Mahasen (277-304 CE), a famous Tank Builder of ancient Sri Lanka. The park boasts of an unusually wide range of habitats, from dry tropical forest to wetlands and grassland.

The principal attraction here is the large herds of Asian Elephants seen in the evenings. They are most in their numbers from July to October, peaking in August and September, when water elsewhere recedes considerably. As many as three hundred or more elephants come to the tank from faraway places for a drink, bath and to feed on the fresh grass growing on the lakebed.

Night stay at a hotel in Habarana

After breakfast, visit the many archaeological marvels in Polonnaruwa.

Polonnaruwa is a UNESCO World Heritage Site, which rose to fame as the capital of ancient Sri Lanka (from 1017 to 1215 AD), after the abandonment of Anuradhapura and is home to some of the islands finest ancient temples, sculptures, elaborate carvings, palaces and an elaborate irrigation system consisting of expansive man-made reservoirs. Chola rule dominated the initial years until about C.E. 1070 when the Sinhala King Vijayabahu – I (1072 – 1110) defeated the invaders and established singular rule across the country. Subsequently, the city reached its zenith under the rule of Kings Parakramabahu the Great and his successor Nissankamalla, who built most of what is left and can be witnessed today. The city was abandoned in the mid 13th century and over-run by the dense forest until it was rediscovered in 1820.

Dating back to the 1st Century BCE, the Dambulla Cave Complex was used by deposed King Valagamba I (89-77 BCE), as his hideaway from the enemy, for a period of 13 years. He succeeded in winning back Anuradhapura in 89 BCE.  Upon regaining his throne, the king commissioned the magnificent temple within the recess of the rock, complete with ornate murals and statues. Many successive kings, particularly of the Kandyan Nayak Dynasty, went onto further embellish, retouch, and add further works of elaborate art, creating a truly breathtaking religious art gallery, which is remarkably well preserved to date.

Check in to a hotel in Kandy in the afternoon.

Legendary Kandy was the last stronghold of the Sri Lankan Kings, before British colonial rule by decree, in 1815.  Visit the historic Temple of the Sacred Tooth Relic of the Buddha in the evening.

Temple of the Sacred Tooth Relic is one of the most significant places of worship for Buddhists throughout the world. Built in the 16th century by King Vimaladharmasooriya I (1593–1603 CE), this temple houses the Sacred Tooth Relic of the Buddha. The sacred relic was retrieved from the Buddha’s funeral pyre and preserved in the ancient Kalinga Region of India. Later, in the 4th Century CE, it was brought to Sri Lanka for safekeeping, by Prince Dantha and his consort Princess Hemamala.

After breakfast visit the Peradeniya Royal Botanical Gardens. Return to the hotel in Kandy in the evening.

Peradeniya Royal Botanical Gardens is believed to be one of the most beautiful gardens in South Asia and served as a pleasure garden for Kandyan Royalty in early times. It is now open to the public and is home to a wide variety of tropical and temperate trees and flowering plants.

After breakfast leave for Colombo. You will be taken on a guided city tour of Colombo, upon reaching this effervescent capital city of Sri Lanka.