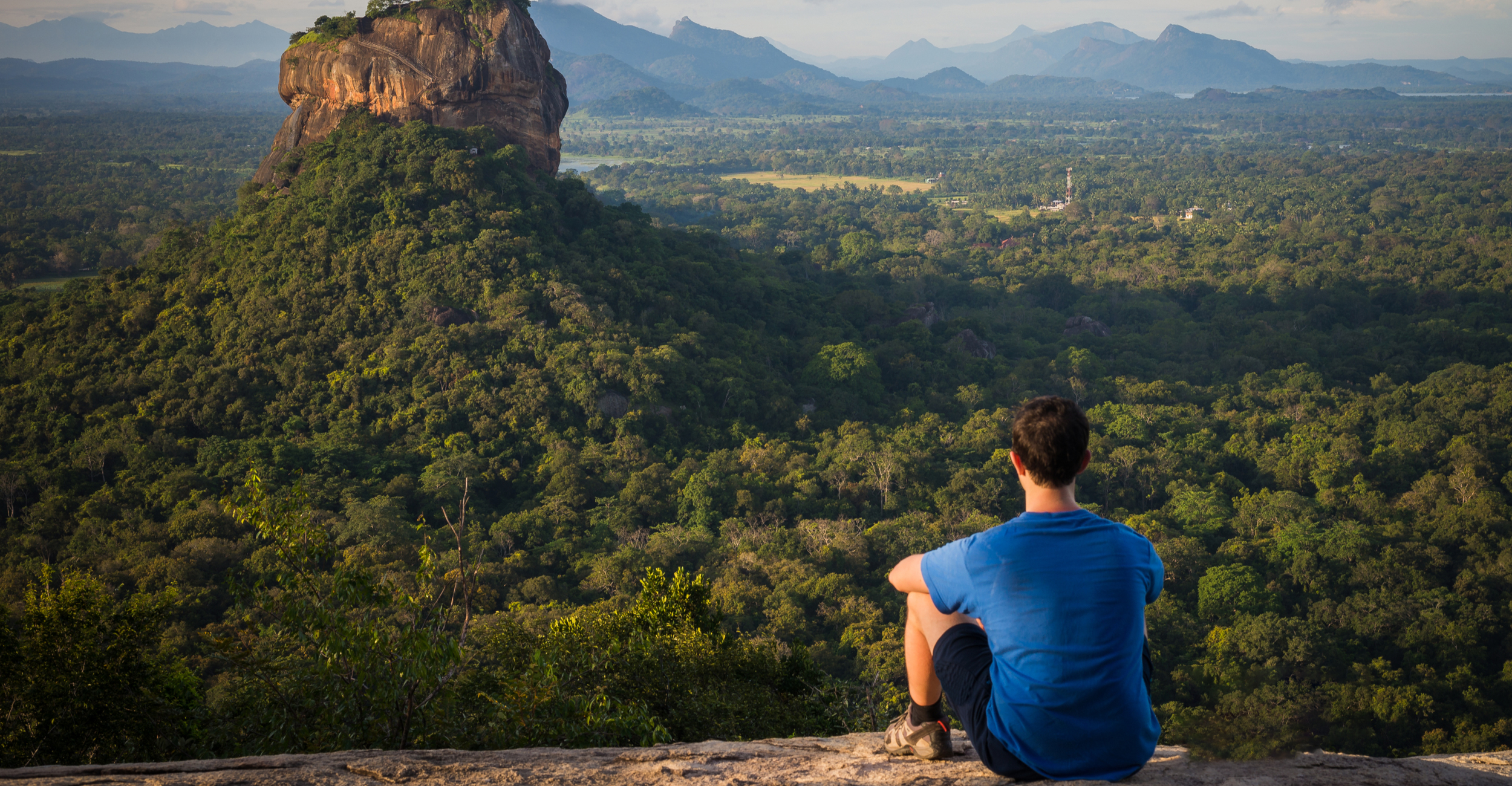 Upon arrival at the Bandaranaike International Airport (BIA), you will be met by our friendly English-speaking Chauffeur Guide and transferred to a hotel in Negombo.

Negombo owes much of its popularity to its proximity to the airport. A quick commute from the airport takes you to the comforts of your delightful beachfront hotel. Relax and unwind. Retire for an early night after enjoying a delectable dinner.

Wake up to the calming melody of the sea. Enjoy a welcoming breakfast put together by competent hotel chefs. Leave for Kalpitiya thereafter.

Kalpitiya peninsula is a scenic location encircled by the sea and lagoon.  Enjoy the balmy tropical climate while taking a long leisurely stroll along the beach.

Night stay at a hotel in Kalpitiya.

Leave for dolphin and whale watching in the morning.  Watch the beautiful and gregarious dolphins skimming through the waves in large numbers; an exhilarating and memorable experience for many. The occasional sighting of the gentle whales is a bonus.

Return to your hotel in the afternoon in time for lunch. Spend the rest of the afternoon/evening engaging in some exhilarating kitesurfing in the sea or lagoon, or merely relax at the beach or in the hotel pool.

Overnight at hotel in Kalpitiya.

After breakfast, leave for the Wilpattu National Park.

Wilpattu is one of the largest national parks in the island and is dotted with many sand-rimmed natural water basins. The name ‘Wilpattu’ means ‘many water basins’ in the Sinhala language; thus, makes direct reference to this geographic feature. It is a popular destination for those who wish to see the national park’s leopard, elephant and sloth bear population as well as many other interesting animal inhabitants.

Night stay at a selected hotel in Anuradhapura.

After breakfast leave for sightseeing in the sacred city of Anuradhapura.

At the height of its glory Anuradhapura was a distinguished monastic city and the epicentre of Sri Lanka’s ancient civilization, with its fame reaching as far as Europe. Even today, the staggering scale of the remnant ruins of palaces, monastic edifices, tanks, ponds, stone carvings, and ancient dagobas are awe inspiring.

The Jayasri Maha Bodhi is probably the most revered tree in the world and was planted from a sapling of the sacred Bo tree in Gaya, India, under which Lord Buddha attained enlightenment.

The Abhayagiri Monastery housed 5000 Buddhist monks and was a world-renowned Buddhist educational institute in the 1st Century CE.

In the evening, visit Mihintale, a mountain peak near Anuradhapura where Arahath Mahinda, the ordained son of Emperor Asoka of India, met King Devanampiya Tissa (2nd Century BCE). This event marks the introduction of Orthodox Buddhism (Therawada Tradition) to Sri Lanka. Visitors to this sacred site need to climb approximately 1800 steps to reach the summit of the historic mountain. The panoramic view from the top of the summit is breathtaking.

Night stay at a selected hotel in Habarana.

The beautiful village of Habarana is an ideal base for exploring the many significant historic sites of the surrounding hinterland.

Leave for Ritigala after an early breakfast.

Climb Ritigala, a 766m high mountain that towers above the surrounding plains of the dry zone.

Ritigala is home to three distinct microclimatic zones. Many plants and herbs rarely seen elsewhere in the country, thrive in these diverse eco systems. Ritigala has also been a reclusive Buddhist Monastic site since the 1st Century BCE.

Upon returning to your hotel, spend some relaxing time in the pool or explore the well-tended garden. Night stay at the hotel in Habarana.

After breakfast, leave for Sigiriya.

Climb the Sigiriya ‘Lion Rock’, which is a UNESCO World Heritage Site.

This ancient rock fortress rises 200m above the surrounding plains. It was once the intriguing citadel and palace complex of tyrant king Kashyapa I (473-495 CE). The palace complex is world famous for its water gardens, terrace and boulder gardens, ancient graffiti inscribed mirror wall, and the vibrant frescos of celestial nymphs adorning a sheltered recess of the rock. Sigiriya is an iconic showpiece of power, ingenious engineering and ancient culture and art, alluring many awe-struck visitors to this site.

Night stay at a selected hotel in Sigiriya.

After breakfast, leave for Pasikudah. Check in at a beautiful luxury resort hotel in the Pasikudah Bay and spend the remainder of the day at leisure.

Watch the glorious sun setting in the distance, with an explosion of purple-pink-magenta hues strewn across the horizon, before settling for a sumptuous dinner at the hotel.

Wake up to the soothing sounds of the waves breaking on the shore. Enjoy a delectable breakfast and head down to the gorgeous Pasikudah beach.

Engage in some exhilarating water sports or lounge by the beach, watching the clouds float aimlessly on dreamy azure skies.

Leave for Colombo after breakfast. Check in at a chic city hotel in Colombo. Spend the evening at leisure.

You are now amidst the effervescent buzz of Sri Lanka’s commercial capital. Be welcomed by the friendly and hospitable staff of your hotel, as you head out to breakfast.

Leave for a tour of the city and seize a few shopping bargains along the way.