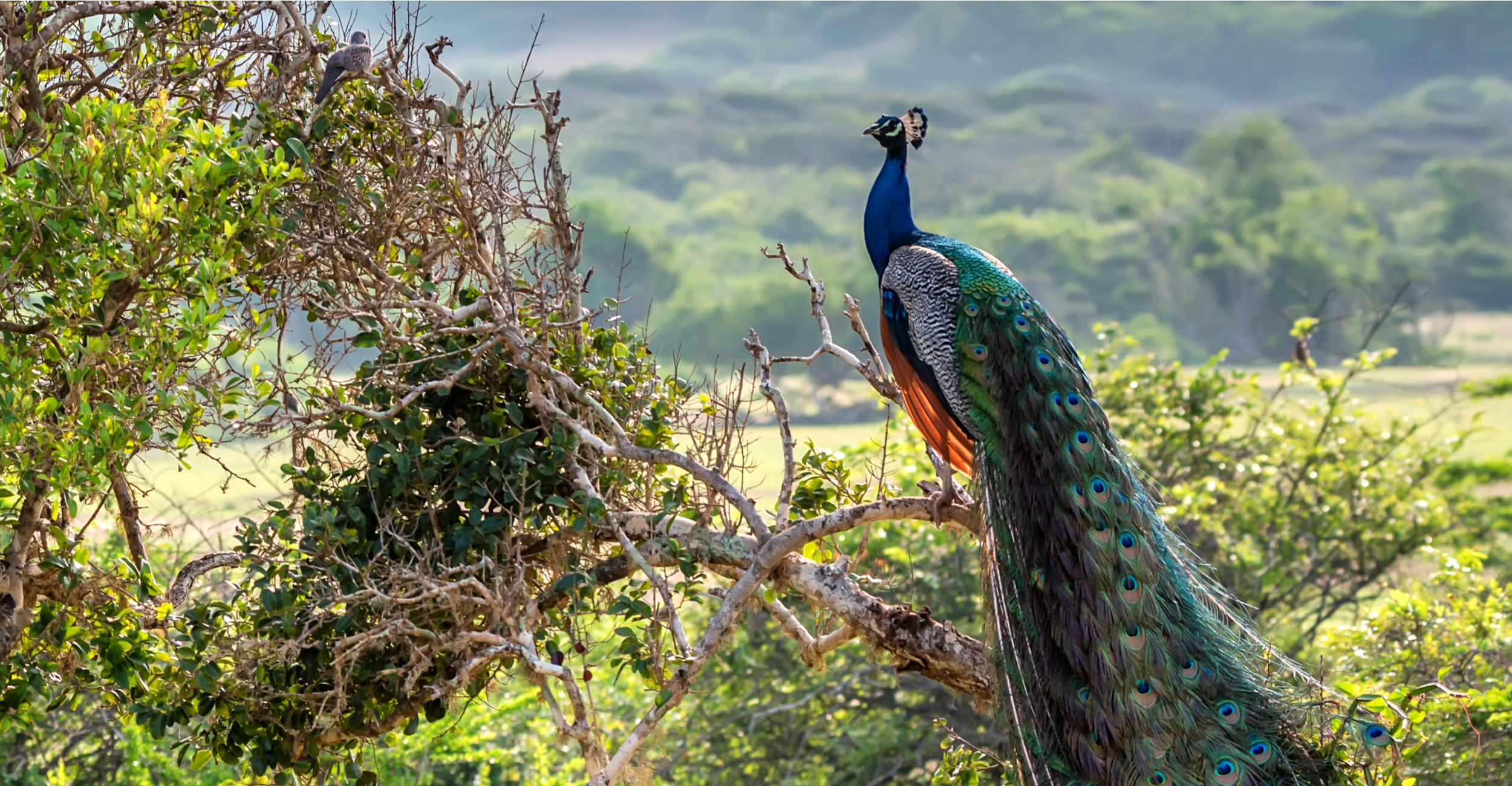 The southern coastal town of Hambantota, located 260 km away from Colombo, is home to the international airport in Mattala and the Magampura seaport. Other high profile projects such as the industrial park, gas terminals and petroleum refinery, international sports stadium, international conference centre and major infrastructural ventures have been successful in putting this formerly modest town on the map, as an emerging economic and business hub. Other tourist focused additions such as Mirijjawila Botanical Gardens and the Ridiyagama Zoological Gardens are popular attractions.

Nearby Tissamaharama is a famous Buddhist historic site with some of the archeological finds dating to prehistoric times. It also serves as the gateway to Yala, Sri Lanka’s finest and most popular National Park, with the densest population of leopards in the world. Yala is famous for mammals such as elephants, sloth bears, sambars, spotted deer, monkeys, wild buffaloes, jackals, and a variety of native and migratory birds. Sightings of colourful peacocks are common within the confines of the park. Apart from its teeming wildlife, Yala contains the remnants of the ancient monastic settlement Sithulpauwwa, which is said to have housed about 12,000 Buddhist monks. It is now a restored pilgrimage site.

Bundala National Park is another popular attraction in the vicinity of Hambantota. The park is particularly famous for its teeming birdlife; the vibrant pink hued flamingoes being the most noteworthy.

Located closeby, Ussangoda and Miniha Gal Kanda are both archeological sites; the former also being a breeding zone for sea turtles.

Kataragama, 40km from Hambantota, is a sacred destination for Buddhist and Hindu devotees alike. This sacred complex with its extensive collection of shrines and temples lies on a wooded landscape bordering the Menik River and attracts large crowds of pilgrims throughout the year; most arriving during the festival which showcases pomp, pageantry and unwavering faith.