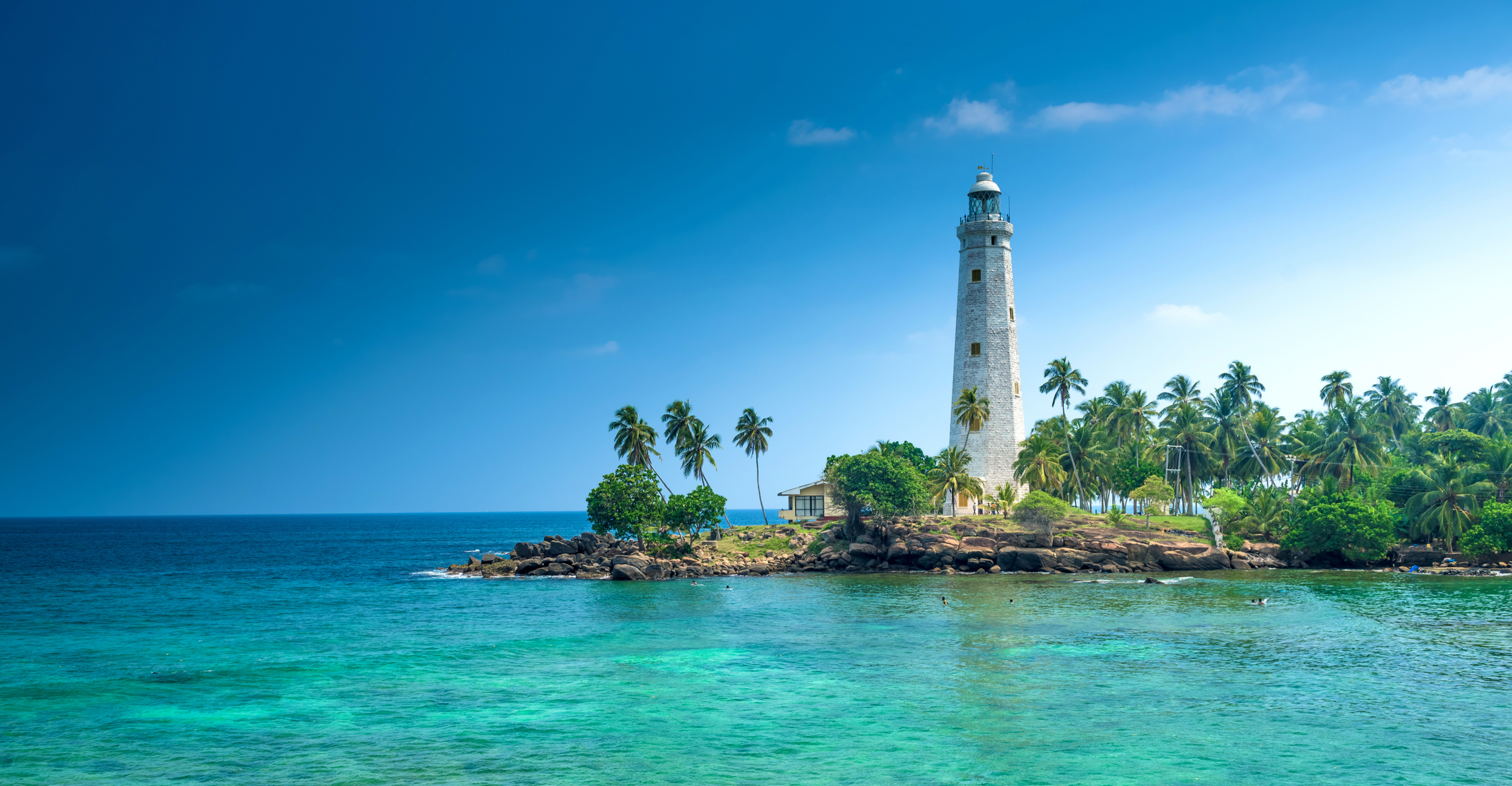 Situated on the southern coast of Sri Lanka, Galle is the ‘first sight of land’ from hundreds of nautical miles in the Indian Ocean. Thus, it is no surprise that Galle became the first recorded commercial harbour in the country. It served as an important port where many seafaring Persian, Arab, Greek, Roman, Malay, Indian and Chinese merchants chose to stop by for trading.  Galle was originally called Gimhathiththa by the locals. However, in the 14th century, Moroccan scholar and explorer Ibn Battuta visited Galle, referring to the city as ‘Qali’. Greek mathematician and geographer Ptolemy called it Odoka.

Much later, the western maritime powers discovered this hidden gem, which was of great strategic importance. Consequently, the Portuguese developed a fortified base in Galle, in 1588. Following their victory over the Portuguese, the new Dutch occupants built the Fort in 1663. Subsequently, the British colonizers built their administrative base around Galle. Galle Fort is the largest and best preserved of the European Forts in Asia and it is now a UNESCO World Heritage Site.

The city is famed for numerous other landmark sites such as the Flag Rock, Lighthouse, heritage mansions, museums and old religious and administrative buildings. Important natural geographical features in Galle include Rumassala in Unawatuna, a large natural hill that forms the eastern protective barrier of the Galle harbour and the beautiful meandering river Gin that falls to the sea at Ginthota.

It is almost as if Galle has a split personality. On the one side it is a lively town with the hustle and bustle of people getting about their daily business. It is also the administrative capital of the Southern Province and the port today plays a critical role in naval surveillance and shipping support services in the Indian Ocean. However, within the confines of the colossal coral bastions, lie rows of Dutch heritage villas and other colonial edifices fringing the cobblestone paved streets; almost frozen in time. The perfectly preserved colonial topography of Galle is of a quiet and solemn character. These two diverse personalities blend harmoniously to make Galle what it is today; an intriguing and refreshing city.

It is no wonder that Galle is a popular and lingering hangout for most tourists on their southern coast jaunt. Its intriguing blend of perfectly preserved old world charm and effervescent modern appeal, beautiful beach landscapes, luxury accommodation, lively tourist centric ambience and colourful festivals contribute to a very pleasant and memorable stay.