Sri Lanka At a Glance 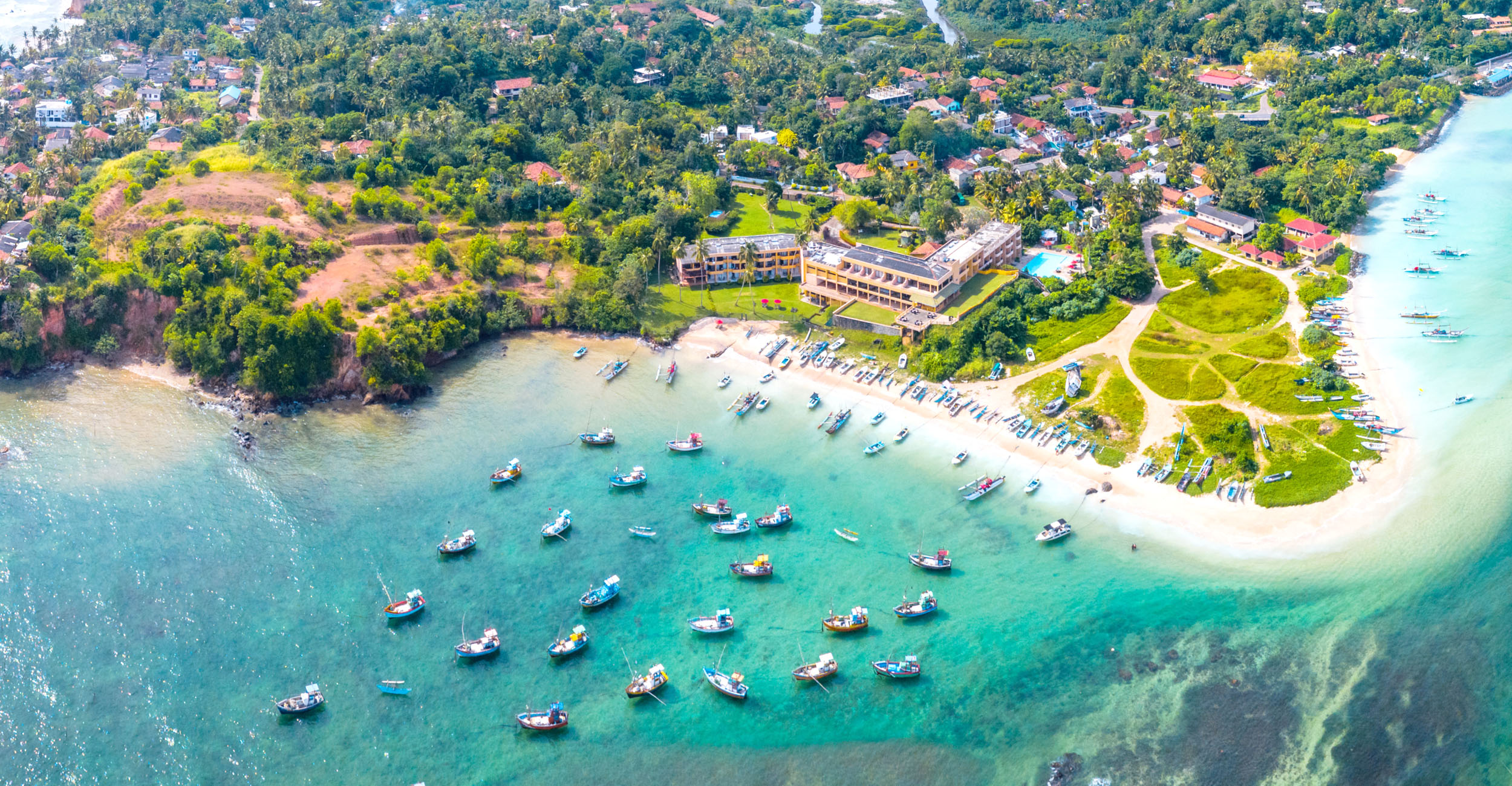 Sri Lanka’s climate is tropical with distinct wet and dry seasons. The coastal lowlands enjoy characteristic tropical warmth moderated by oceanic winds and the central hills are cool and temperate. Temperature averages between 26° C – 30°C in the lowlands whilst the hill country experiences temperatures averaging between 10° C – 20° C.

There are two main seasonal monsoon rains carried inland by the ‘Trade Winds’– south-western from May to July and north-eastern from December to February, with sporadic rainfall in September and October.

There is evidence of early Paleolithic human existence in Sri Lanka from about 300,000 BP and possibly even as early as 500,000 BP. Archaeological excavations undertaken since the late 20th century substantiates that the island was home to human inhabitants some 75,000 to 125,000 years ago.

Sri Lanka is the heartland of Theravada (Orthodox) Buddhism, hence it is no surprise that 70% of its population are Buddhists. The island is also home to three other major religions; Hinduism (12%), Islam (10%) and Christianity (8%), making the spiritual tapestry of the country very colourful and diverse. A majority of the Tamil people of Sri Lanka follow Hinduism although a small percentage have embraced Christianity as their faith. The Sri Lankan Muslims are of Islamic faith and Christianity draws its following from a mix of Sinhalese, Tamil, and Burgher communities.

Religion takes much precedence in the day-to-day lives of Sri Lankans. Hence many sacred temples, mosques, and churches are widely scattered throughout the island, adding much colour and character to its cultural landscape.