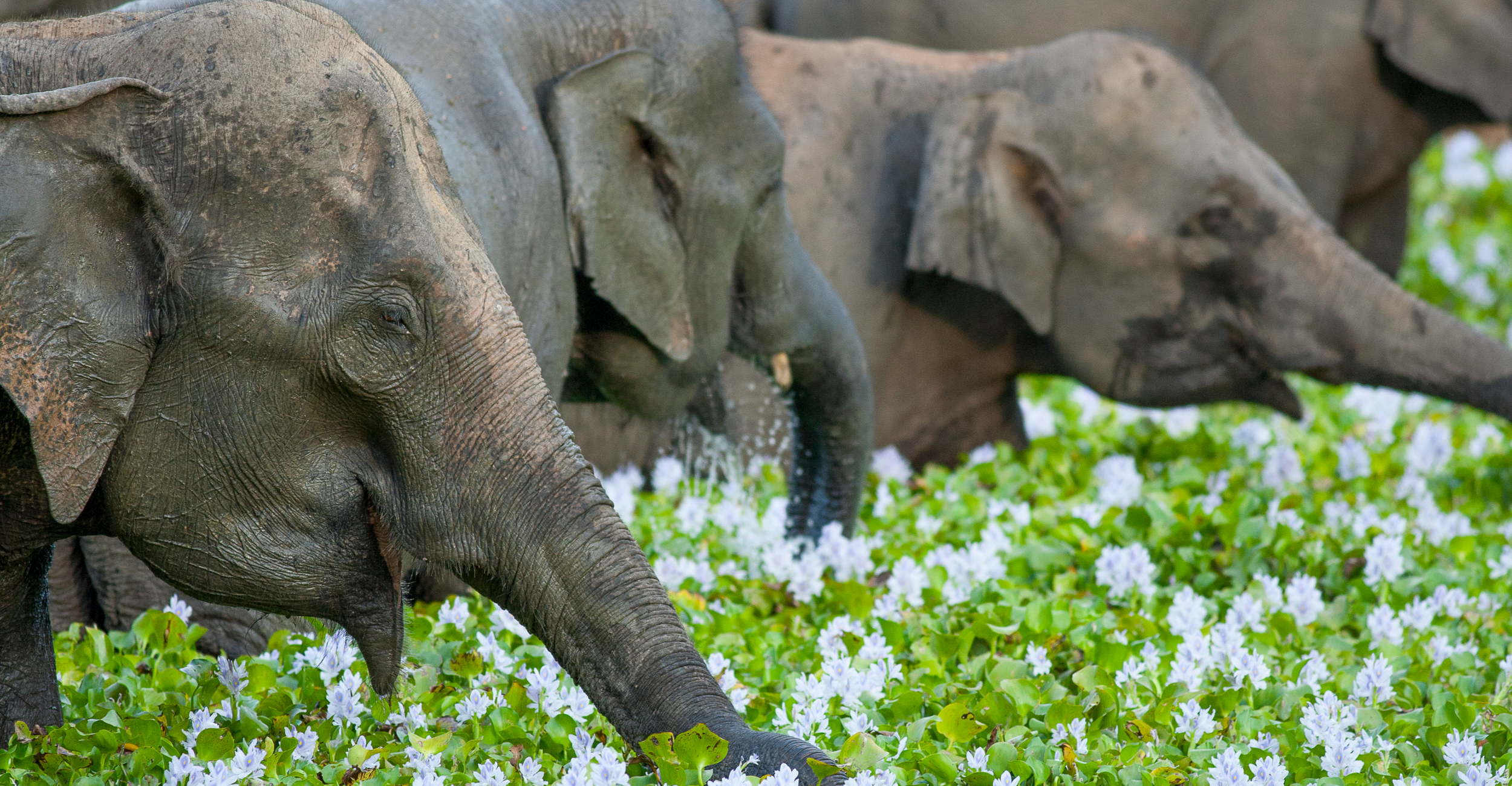 Wasgamuwa National Park, bordering the Polonnaruwa and Matale Districts and flanked by the Kalu, Mahaweli, Amban and Dunuwila Oya rivers, was declared a refuge for wild animals displaced during the Mahaweli Development Project in 1984. However, its status as a protected nature reserve dates back much further, to 1938, and later to the 1970’s when it was more stringently regulated as a protected nature zone. The park consists of hilly ridges, dry-zone evergreen forest vegetation and grasslands, and is home to 23 species of mammals, including elephants, leopards, and sloth bears. Around 143 bird species, 17 reptile species and numerous fish species reside in the varied land and aquatic habitats of Wasgamuwa, making it a delightful visiting place and camping site for avid nature and animal lovers.

Head off to Wasgamuwa National Park after breakfast.

Upon arriving at the park, you will be taken on an exciting jeep safari.

Thereafter you will proceed to the campsite. You have the choice of building your own camps or having them setup on your behalf prior to arrival. Spend an intriguing night at the campsite, whilst enjoying the soothing bliss of nature.

Have breakfast at a nearby restaurant or hotel. Thereafter return to your base hotel.