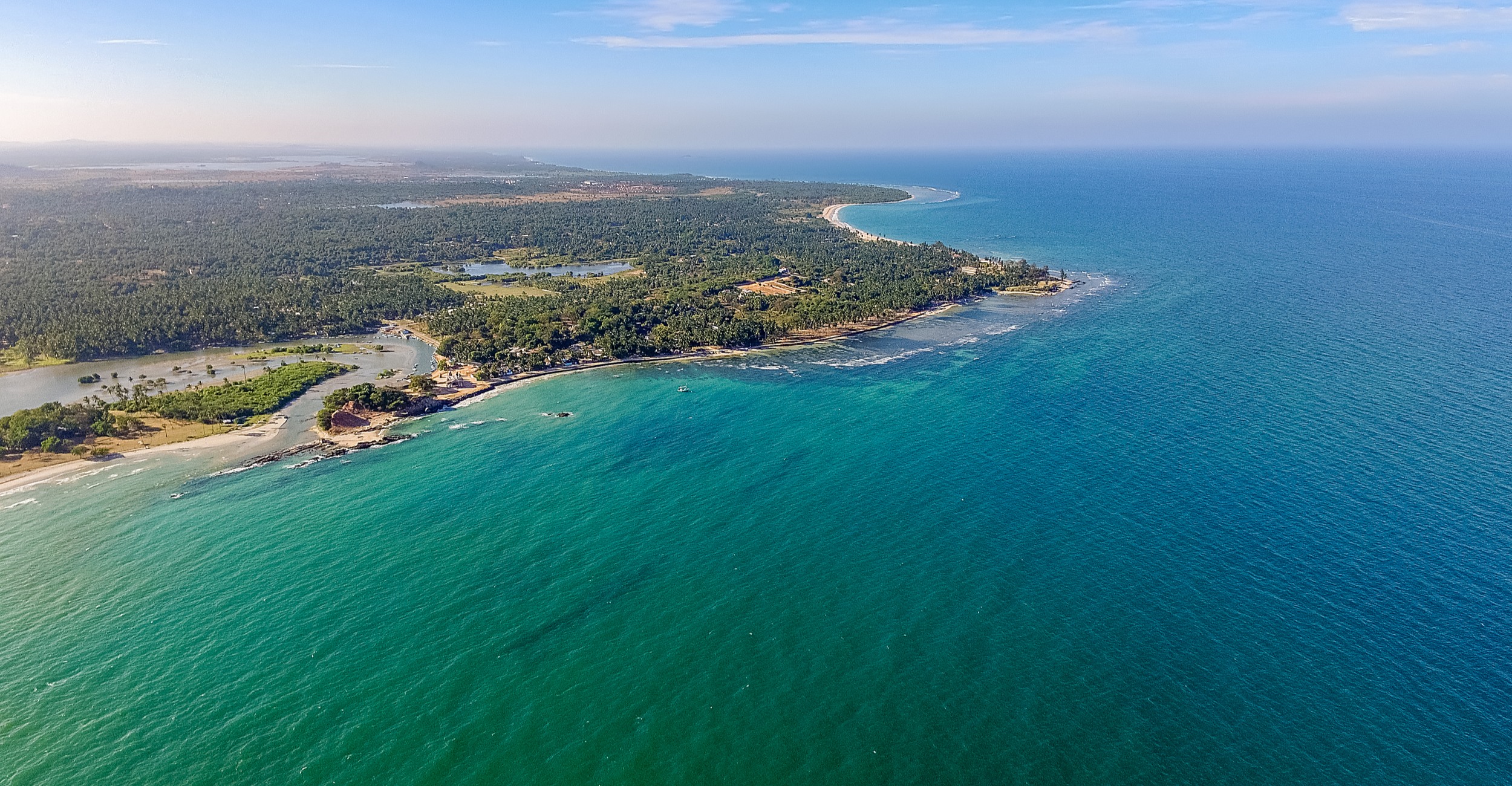 Trincomalee is a captivating port city, situated on the eastern coast of Sri Lanka. It is most famed for its natural harbour which is one of the world’s largest deep-water anchorages. It is also the location of an ancient settlement referred to as ‘Gokanna’ in the historic chronicles of Sri Lanka. Famous seafarers such as Ptolemy and Marco Polo are said to have visited Trincomalee during their explorations.

Animal lovers are often thrilled with the prospect of whale watching in Trinco as blue whales can be sighted all year round. Sperm whales navigating along their migratory routes, pay regular visits too, much to the delight of observing cetacean fans. Sightings are most frequent between the months of February and November.

Trinco’s Dutch Bay, Manayaweli Cove and Kanniya Hot Springs are popular tourist attractions. However, the tranquil beaches of Nilaveli and Uppuveli nearby, are the star attractions; visited by many tourists looking for secluded beach escapes, off the beaten track. The more scenic of the two, Nilaveli, with its swathe of soft white sand and gorgeous turquoise waters, is a hideaway beach paradise. One kilometre offshore, Pigeon Island with its emerald thickets and rocky outcrop, offers good excursion options. It is also an ideal habitat and breeding ground for the Blue Rock Pigeons that inhabit the islet. Pigeon Island’s surrounding reef, with its exquisite corals, colourful fish and various sea turtle species, offer captivating shallow water diving and snorkelling options. Both the island and its surrounding reef were declared a national park zone in 2003, to protect the inhabitant pigeons and marine life.

Kaleidoscopic sunrise at the picturesque beach stretches in and around Trinco can be a mesmerising experience for one gazing into the distant horizon.