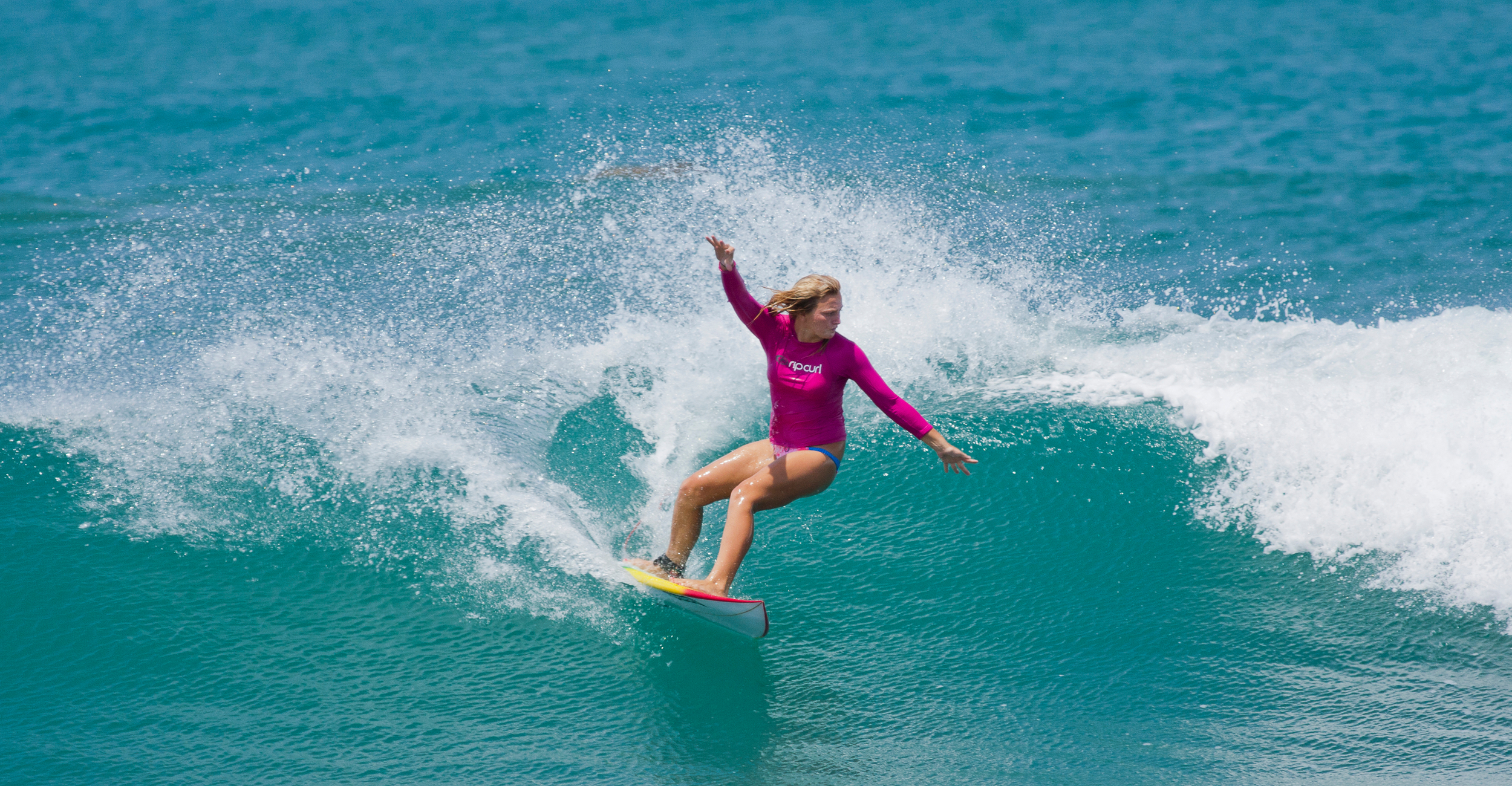 Arugam Bay, located in the southeastern coast of Sri Lanka, 358km from the capital of Colombo, is Sri Lanka’s surfing paradise; with its conducive range of waves catering to amateur and pro surfers alike.

Apart from surf tourism, the endless beaches, sleepy lagoons, historic temples and the nearby national parks attract many visitors to this idyllic and laid-back destination. Much of the year, Arugam Bay is a secluded and tranquil beach-hangout, which springs to life with the buzz of water sporting and leisure activities between June to mid September.

Arugam Bay is a great base to explore the surrounding hinterland. Amongst the important historical sites in the vicinity of Arugam Bay are the Kudumbigala Forest Hermitage, Muhudu Maha Viharaya, Magul Maha Viharaya and the more recent Okanda Devalaya. The Kumana National Park famed for its vibrant birdlife and the mangrove fringed Kumana Weva (tank), is located 35km away; whilst Lahugala, a smaller national park, lies 15km inland from Arugam Bay.

A gravel road heading southward from Arugam Bay, passing the scenic landscapes of the lagoon and beach, leads to Kudumbigala, an elusive forest monastery with a history dating to the times of King Devanampiya Tissa (307-267 BCE). Consisting of almost 200 caves, this monastery lies hidden in an atmospheric setting of dense woodlands. The stupa topped summit of the highest rock offers breathtaking panorama across the landscape and emerald forest canopy. The village of Panama famous for its undisturbed golden sand dunes is situated close by.

Lahugala National Park consists of a centerpiece tank, surrounded by a beautiful tropical forest landscape. The park is best known for its elephant population – up to 150 gentle giants converge around the tank in the dry season that prevails in July and August for an evening drink. The park is also home to a myriad of birds including the snowy white egrets; often seen perched on the backs of obliging elephants and wild buffaloes. Also found are other bird species such as the purple heron, great white pelican, painted stork, lesser adjutant, white-bellied sea eagle, grey-headed fish eagle, common kingfisher, stork-billed kingfisher, white-throated kingfisher and the endemic Sri Lanka Spurfowl and Red-faced Malkoha. Mammal species such as wild boar, deer, leopards, fishing cats and spotted cats are among the other interesting inhabitants of the Lahugala park. The Crocodile tank is a popular viewing point for those interested in observing these famously toothy reptiles.

The Muhudu Maha Viharaya is a 2000-year-old temple near Pottuvil. This temple is associated with Vihara Maha Devi, daughter of King Kelani Tissa, who later became the queen consort of King Kavan Tissa (205-161 BCE) of the Rohana Kingdom.  The ancient chronicle of Rajavaliya narrates the captivating story of how Princess Devi was cast to sea in a golden vessel, to appease the wrath of the ‘Sea Gods’ during a particularly fierce and persistent flooding episode, believed to be the result of a misdeed done by her father, King Kelani Tissa of Kelaniya (killing an innocent monk by submerging him in a cauldron of boiling oil). She washed ashore near the Rohana Kingdom and was discovered by the Southern King Kavan Tissa who is said to have married her subsequently, at the site of the Magul Maha Viharaya, another historical temple situated on the northern edge of the Lahugala Wildlife Sanctuary. Vihara Maha Devi later bore two sons – one of them was destined to become the warrior king of Sri Lanka, Dutugemunu the Great (161-137 BCE).

The Okanda Devalaya, one of the largest Hindu temples on the east- coast, is situated 30km south of Arugam Bay. This temple lies between Kumana and Panama and is dedicated to the popular deity Skanda. An eclectic mix of pilgrims of varied faiths and cultures, visit this shrine to pay homage to God Skanda, mostly during the special festival in July each year.